Skip to content
Welcome to Golem Restaurant
The best czech and jewish specialities.
Our food welcomes you
Try our delicious food
Taste the mysterious history
You will not get such specialties elsewhere.

"Welcome in the heart of Old Jewish Town"

Our restaurant was opened in 1967 and is located in the Old Prague Jewish Quarter near the Old Town Square. It offers a selection of Czech and Jewish delicacies. 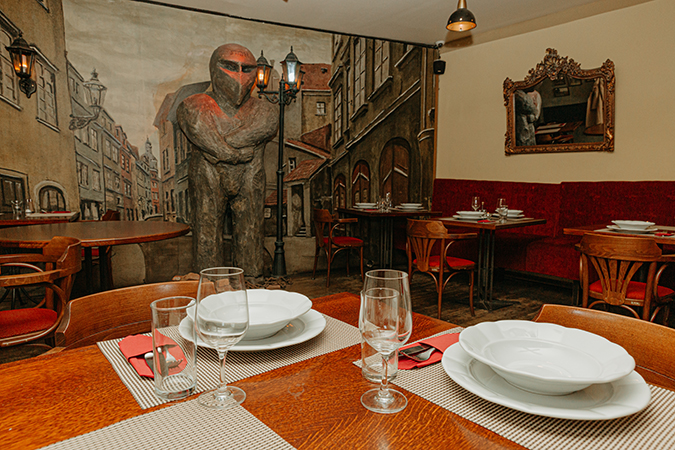 "One of the most famous legend of Prague" 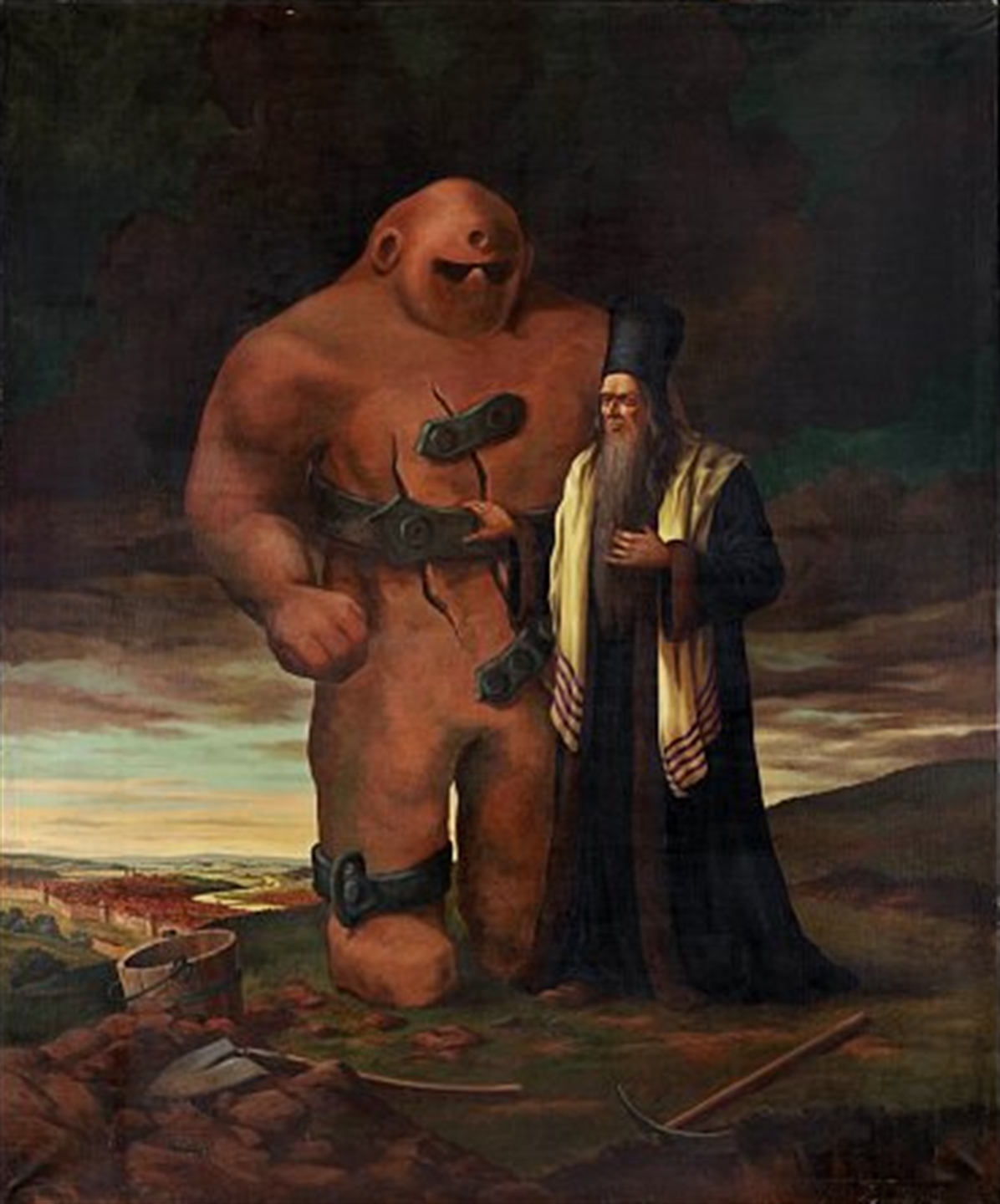 There are many legends tied to the Old New Synagogue, but the most famous one is the legend of Prague Golem, an artificial being made out of clay from the banks of the Vltava River.

During the reign of Rudolf II, Rabbi Judah Loew, known as Maharal, created the golem to protect the Jewish quarter of the city and its citizens. There is a Cabalistic concept that the person who is faithful and learned enough to know the exact sequence of the 27 letters of God’s name can create a sort of a robot and make it alive by placing a parchment with this sequence into its head.

The Golem was supposed to protect the Jews against pogroms and help them with hard physical labour. Before the Shabbat, the Jewish day of rest, the Rabbi removed the parchment from its head to keep the Golem still.

One day, however, he forgot to remove the parchment and the energy concentrated in the Golem started to look for a way out. Since the Golem was not receiving any instructions, it started to set the ghetto on fire, the Golem was destroying the city.

The Rabbi realized his mistake, found the Golem and removed the parchment. After some thinking, the Rabbi realised that it would be irresponsible to leave the Golem and its unbound energy in people’s hands. He decided not to bring it back to life again. Instead, after Shabbat, he hid the Golem to the attic of the Old New Synagogue.

How to reach us